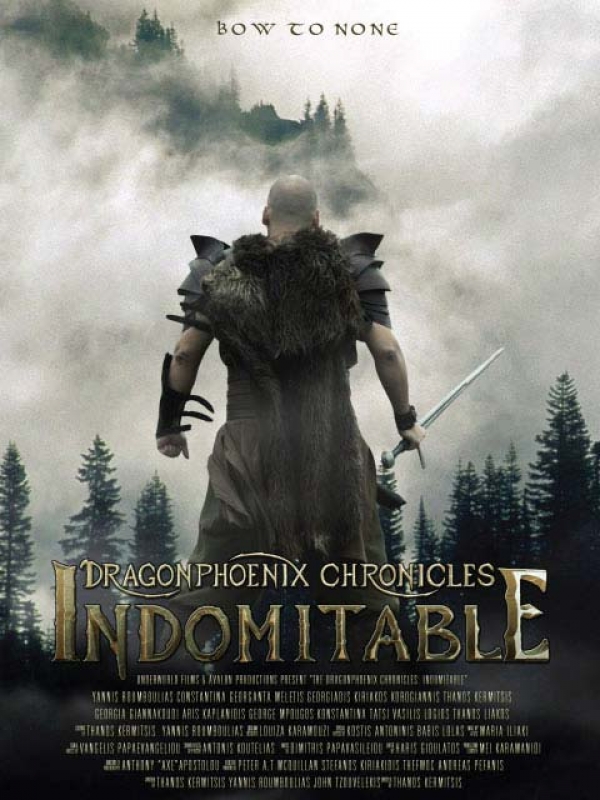 Ιn an Age of Darkness,the mighty Dragonphoenix Empire rules the World of Elebros with an iron fist. Dragar, a mighty warrior from the North,is a slave,taking part in brutal pit fights for the pleasure of the Empire’s noblemen. His body is there,but his mind is back at his homeland and the wife he left behind. Dragar manages to escape captivity and takes hostage the daughter of a General,the spoiled Valeria.The General sets up a manhunt to bring back his daughter.The way back home will be filled with dangers and difficulties for Dragar and the spoiled Valeria. Dragar will have to face the past,the present and the dark future which lies ahead but he shall be… Indomitable. The “Dragonphoenix Chronicles: Indomitable” is the first Greek Fantasy Feature Film, and is based in the world of the award-winning comic book series “The Dragonphoenix Chronicles” by artist Yannis Roumboulias. It’s an independent Feature Film which was funded by the method of Crowdfunding.