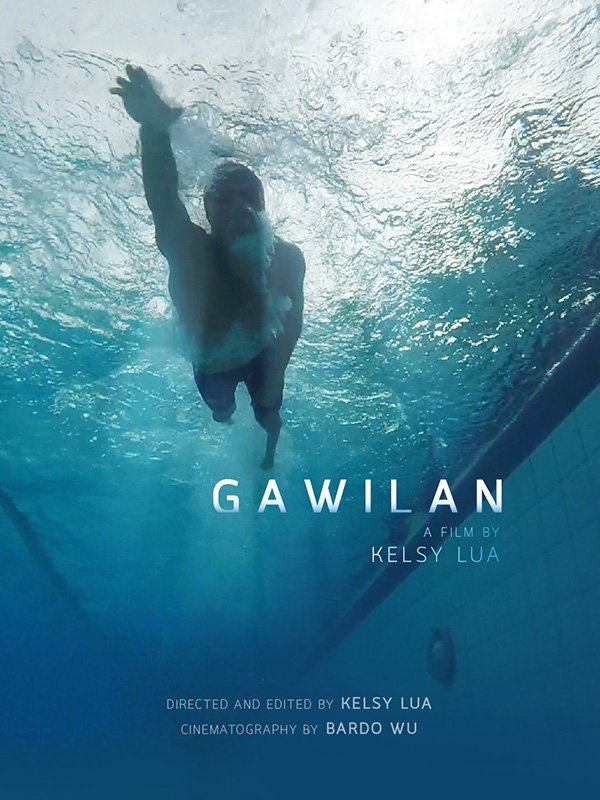 Gawilan is a short documentary about a disadvantaged Filipino swimmer named Ernie Gawilan. Since his birth, he has faced unimaginable hardships that forced him to battle his insecurities and strive toward success. In 2015, he satisfied the Olympic qualifying time that allowed him to compete for the 2016 Summer Paralympics held in Rio de Janeiro, Brazil.