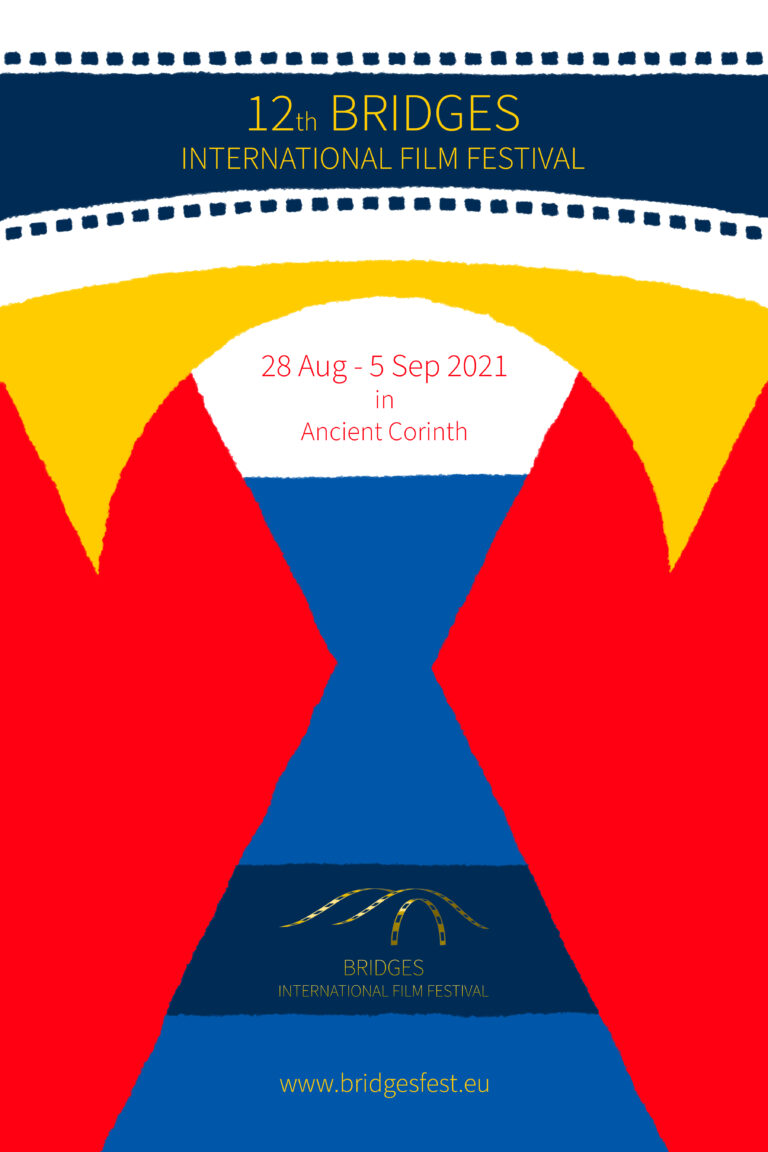 The volunteers organizers, professionals with international excellence in the art and film industry and the cultural organization Cine@Art registered in the entity record of the Ministry of Culture, in its 12th edition -despite the adversities and natural disasters that hit our country- in an effort to offer a little oasis of culture, they decided the film festival “Bridges” to take place in the time between the end of the summer and the beginning of fall at an open space. At the same time, there will be an online screening program and live interviews with the artists in collaboration with the cultural platform Inspire-TV® .

Taking into consideration the social distancing measures, the 12th edition of the “Bridges” International Film Festival  will begin on the 28th of August and will end on the 5th of September. The Festival will take place at Ancient Corinth and will be hosted by the Cultural Centre ‘Anastasia Kefala’ with the support of the Cultural Association “Apollon” where all the protocols about public health will be complied due to Covid-19. In case of rain, the event will be moved inside the Cultural Centre only for those who are vaccinated and the accredited guests.

The 12th “Bridges” International Film Festival  contains Greek and European movie premiers, the screening of 90 short and feature films, fantasy and documentary, recent productions from 25 countries. The one third of the program consists of Greek movies and the directors will attend and present their work. The foreign movies will have Greek subtitles. The entry is free and in collaboration with the Department of Culture of the Athens Prefecture and the transportation company Speedex, necessary goods will be collected for those in need due to the wildfire at Vilia.

In addition, the 12th “Bridges”  International Film Festival -apart from the main program- will host 50 short films, 1-5’ each from the film festival Cine@Art and the finalist movies from the Delphi Film Festival in harmony with the temple of Apollo in Ancient Corinth. The program is highlighted by originality, the fresh view of the young and acclaimed creators and half of it is composed of movies by women directors and producers in order to create balance to the ideas presented. The “Bridges”  International Film Festival invites the cinephile people of Corinth to take part in the short film jury.

The cinematographic subjects  that appear are about diversity, environmental crisis and ethical values, experimental artistic dance movies, spirituality, the integration of the refugees in local regions from the Minor Asia Disaster and the Burning of Smyrna, the Turkish invasion of 1974 in Cyprus as far as the refugees of today and a tribute to the celebration of the Greek Revolution of 1821. The “Bridges” International Film Festival  will honor the acclaimed Greek theatre, television and big screen actors, such as Georgia Zoi on 31/8, Katerina Helmi and Harry Roma on 4/9 .

Additionally, on Saturday 4/9 the Golden Pegasus Awards will be announced and a special musical program inspired by famous movies will be presented by Corinthian Cellos: Eugene Bensis, Chris Panagopoulos and Loucas Malamadakis.

On Sunday 5/9, at 8pm, the last day of the 12th “Bridges” International Film Festival, a film music program will be presented “Tenia poy emelle” by the Corinthian artist Katia Andrianakis with a video by Dronius. The program’s closing film is the comedy “Why Antonaki Why Nikolaki?” directed by Theodoros Kolovos.

The 12th “Bridges”  International Film Festival is distinguished with the European recognition EFFE Label. This badge is the European stamp of quality of notable art festivals, that are characterized by their contribution to the fields of art, their influence in the local region and their open international profile.

The 12th “Bridges” International Film Festival is supported by the region of Peloponnese, the Greek Film Centre, ERT3 and local media.

Υπό την Αιγίδα / Under the Auspices 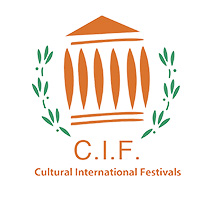 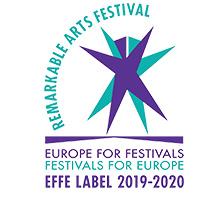 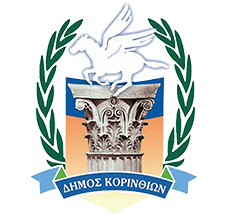 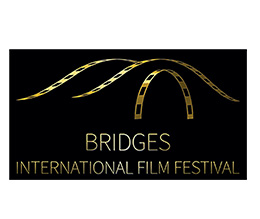 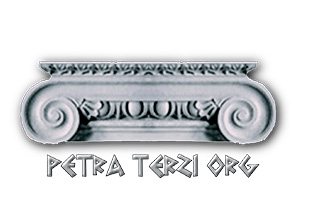 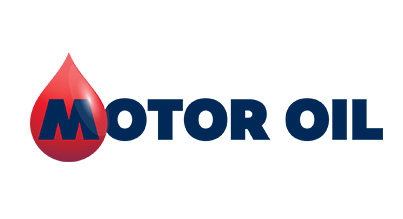 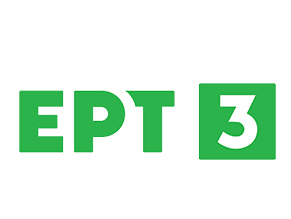 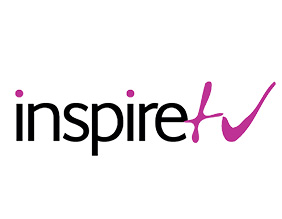 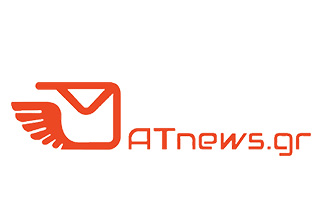 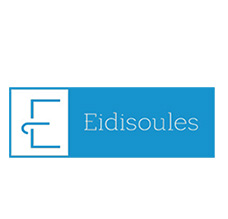 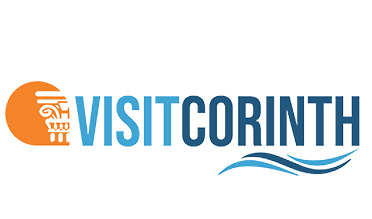